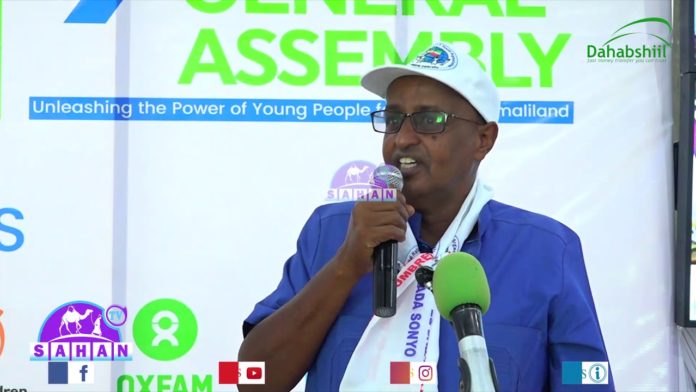 The minister of youth & sports, Boss Mire Mohamed, today has announced that the ministry will hold long distance competition on the 13th of March, the Friday after next.

The athletes will compete in a half a mile. Ten thousand meter races and 5000 meter for females.

The athletes from six provinces in Somaliland will be participating the contest along with runners from ten countries, Africa, Asia, Europe and North America.

They include athletes from neighboring countries like Djibouti, Ethiopia, Kenya, Uganda, Morroco along with runners from Qatar, Bahrain, France and the USA, according to the organizing committee.

The sports minister said the contest is aimed at encouraging SL youth on realizing their potentials.

He added that it is a chance to showcase SL achievement’s in the areas of security, tranquility and progress.