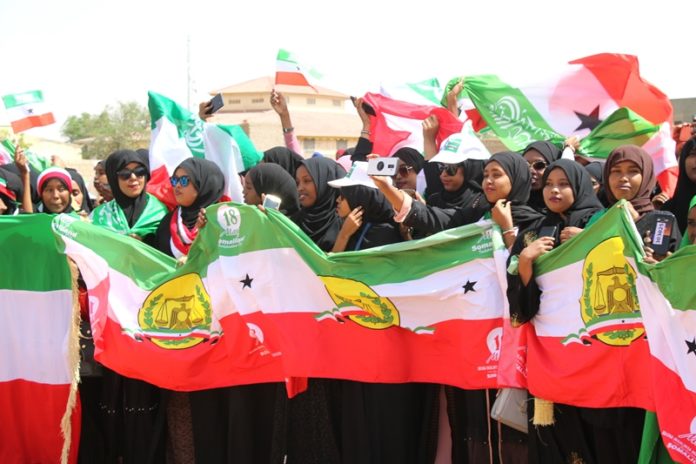 The African Union must now consider the question of Somaliland’s application for recognition. The Republic of Somaliland reaffirmed its sovereignty in May 1991 following a thirty-year union with neighboring Somalia, which ended into a long-lasting civil war and genocidal attacks against the people of Somaliland. Somaliland is not a region that seceded from a country. It is a State that was at first an independent country in 1960 recognized by a large part of the international community, which voluntarily united itself to another State, Somalia, before putting an end to this union in 1991. It’s been now almost twenty years that Somaliland has its own currency, army, flag, and national identity. It has stable borders and enjoys a remarkable political and economic stability. The Republic of Somaliland unequivocally has the status of a legitimate State and has been acting as an independent and sovereign State since May 1991. Nevertheless, due to purely political considerations it has been unable for more than twenty years to apply for membership to the African Union under Article 4 of the AU Charter, as did the Saharawi Arab Democratic Republic (SADR). This is a crucial step before its international recognition. It is time, morally, politically and legally, for the African Union to take into account the legitimate demands of those 4 million people who have been able, in 28 years, to prove that it is possible to be reconciled, to build peace from the ashes of war, together, freely, peacefully and decently with due regard for the rules of democracy by electing in a free and transparent manner a parliament and a president