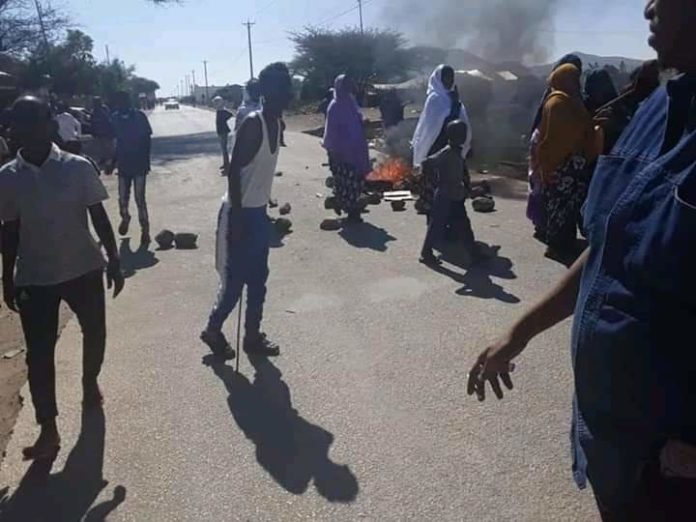 The demonstrators have demanded the release of Mohamoud Ali Sulieman Ramaah who was detained at the Criminal Investigation Department yesterday following an issuance of arrest warrant.

Police spokesman, Faisal Heiss, speaking to the press n Ramaah’s apprehension, he disclosed that he was arrested on the grounds of defaming the National House of Assembly Speaker, Bashe Mohamed Farah.

Heiss said that Ramaah had associated with the House speaker that he has links with Somaliland foes.

Faisal further stated that the parliamentary speaker had taken the legal procedure for the detention of Ramaah and will appear before the court.

Reports confirm that Ramaah’s family members were detained while participating the protests that erupted in Sheikh, Ramaah’s hometown. The protesters have blocked the roads with stones and burnt old tires to show their wrath against the illegal detention of Ramaah.

Wadani party spokesman, Barkhad, asserted that there are ones who are hiding behind the curtains and ordered Ramaah’s arrest let alone the speaker had made the order. 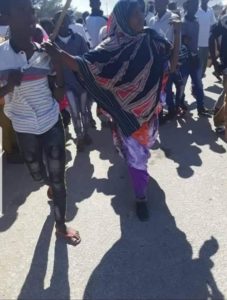 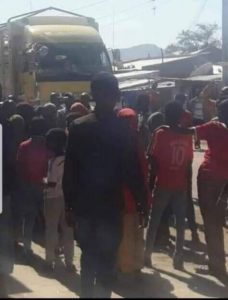