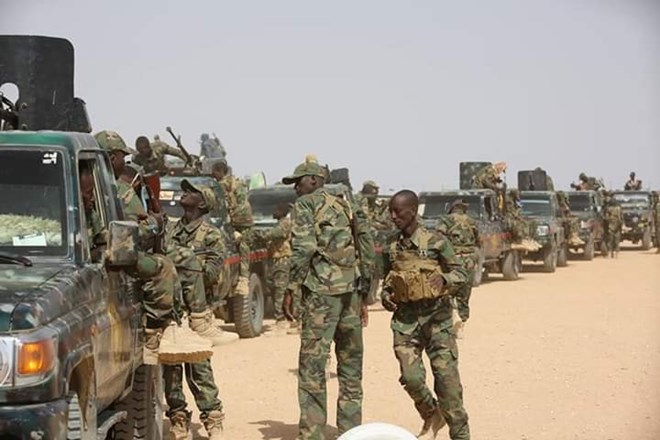 Puntland has deployed large numbers of newly trained troops from Qardho and weapons along the front line in Sool province.

The amasssing of troops from Puntland in the disputed area comes days after the information minister of both sides have exchanged strong hostility statements via the media.

Abdilahi Ali Hirsi aka Tima’ad, Puntland information minister said previously that a war is likely to break out unless Somaliland withdraws its troops from Sool region.

In a response, the information of Somaliland, Suleiman Ali Kore, has said that Somaliland will take military action if Puntland tries to invade its territories.

Tension was running high in the contested Sool region after Puntland political associations have tried to open offices in Bocame but the Somaliland forces based there have prevented the move which is a sort of destabilization.

Somaliland & Puntland fought in Sool province in 2018 and most of the fierce battles took place in Tukaraq which Somaliland took control from soldiers loyal to Puntland. 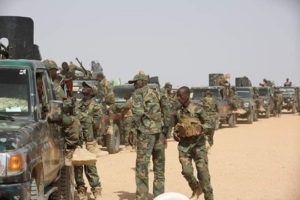 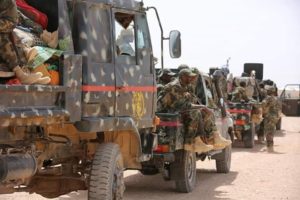 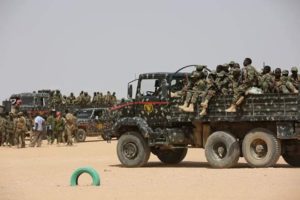 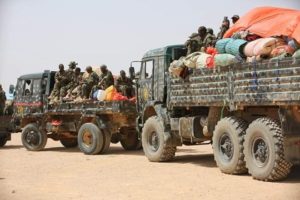 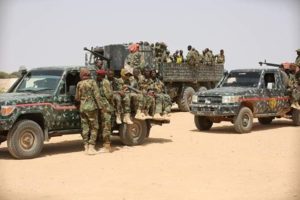 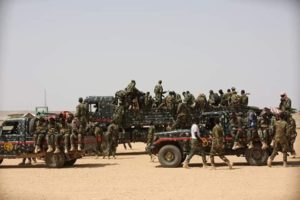 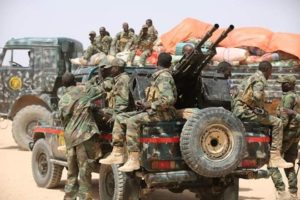