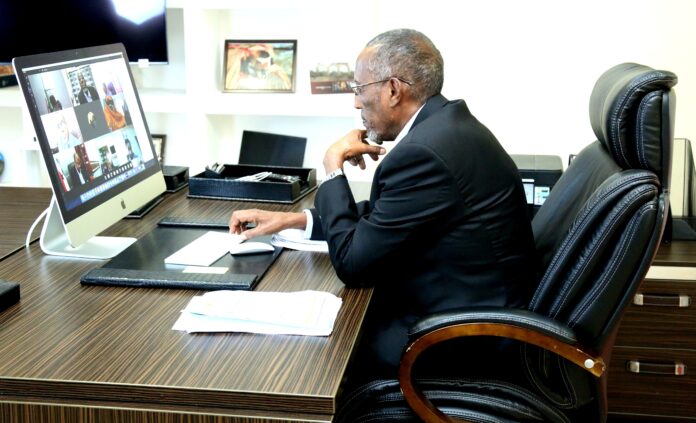 The president of the self-declared state of Somaliland, Muse Bihi Abdi, published a short video statement on Wednesday following the opening of a new representative office in Taiwan.

President Abdi acknowledged that the Horn of Africa with its close proximity to the Persian Gulf and the Gulf of Aden is increasingly becoming a “focal point of international interest” and will serve Taiwan well as it seeks to engage markets in those regions.

Interestingly, the president repeatedly referred to Taiwan as a “country” which is considered to be extremely provocative language in China where Taiwan is characterized as a renegade province. It’s not clear from his statement if the president used that word intentionally or if he is unaware of rhetorical sensitivities in the Cross-Strait relationship.

Neither the Somali nor Chinese governments, officially or on Twitter, have responded to this week’s opening of the representative office in Taipei. That’s not surprising, though, considering that it took both governments a few days before they reacted to the earlier announcement that it’s being set up.