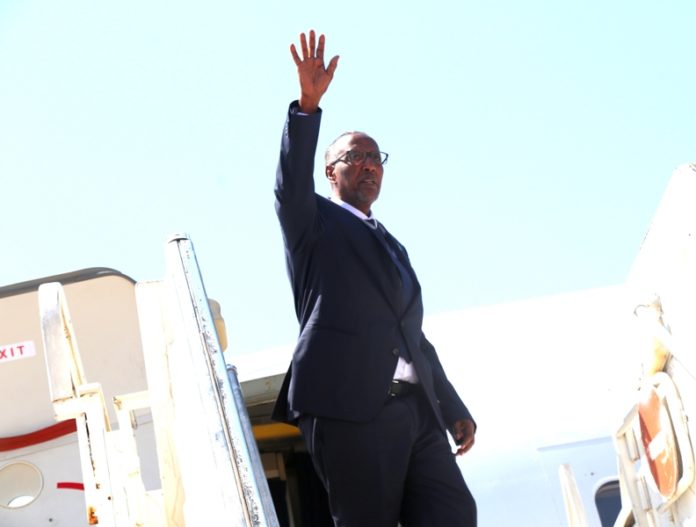 The short working visit embarked by president Bihi is about to start his business with Djibouti gov officials.

The mission of the visit that Somaliland Head of State has left for Djibouti is aimed at boosting the bilateral ties between the two countries in the areas of development, said the statement.

The president is accompanied by the foreign minister, the minister for defense, the livestock and fishery minister.

The presidential palace has not so far cited if Somaliland leader has received a formal invitation from Djiboutian president, Mr. Ismail Omar Guelleh. 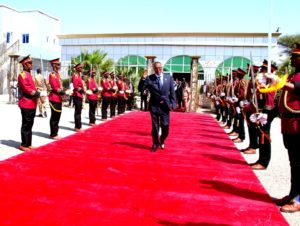 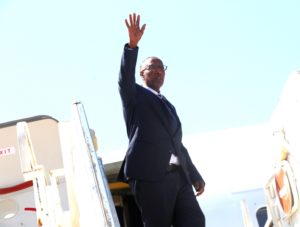 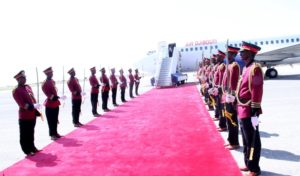 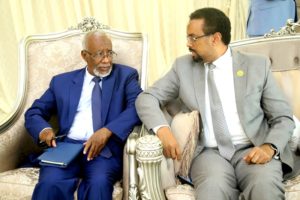 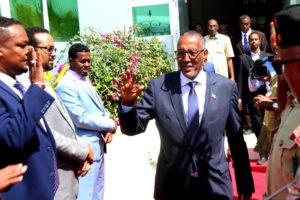 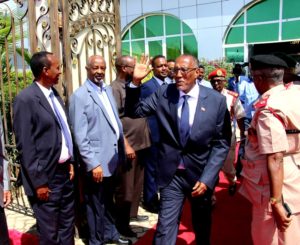