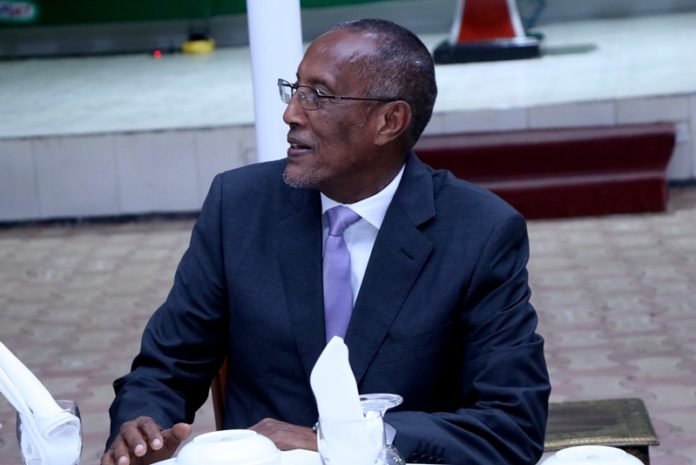 On behalf of the people and the Government of Somaliland, it gives me great pleasure to extend to you sincere congratulations and best wishes on your election as the new Prime Minister of Great Britain. The president of Somaliland posted the statement on his twitter account.

He also hoped that the PM will work with Somaliland in consolidating the bilateral ties between the UK and Somaliland.

“I wish you fortitude in discharging the important duties of your position. I am confident that, under your leadership, UK will achieve new heights of progress and prosperity. Said Somaliland president.