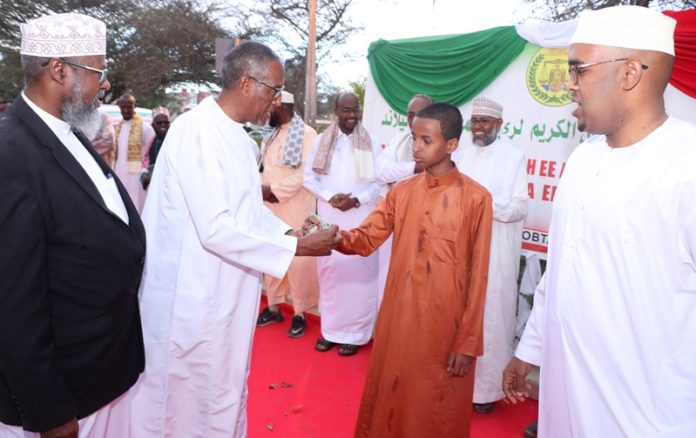 Mr. Mohamed Abdirahman Ahmed from Awdal province has come the fourth.
The top students who came the first and second berths will perform free Imra.
The minister in charge of religious affairs has congratulated on the top honors who scoop the top places in the Quran contest.
President Bihi has said that the honors will be the coming religious imams in Somaliland. He also felicitated the winners. 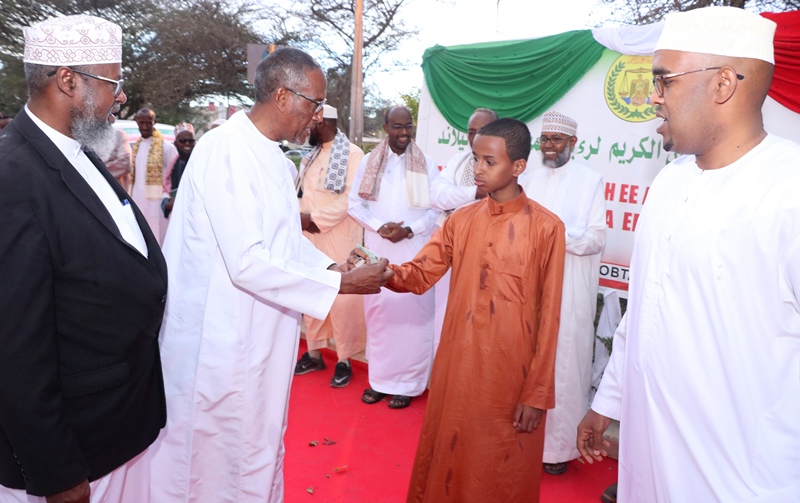 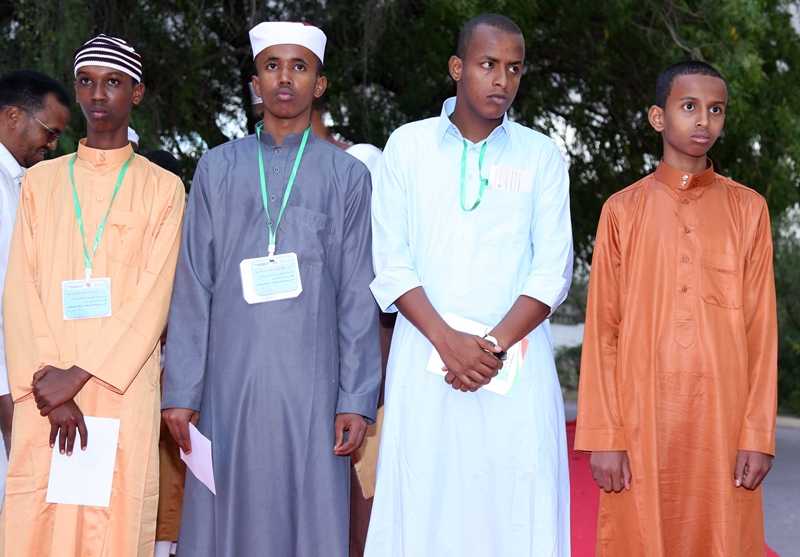 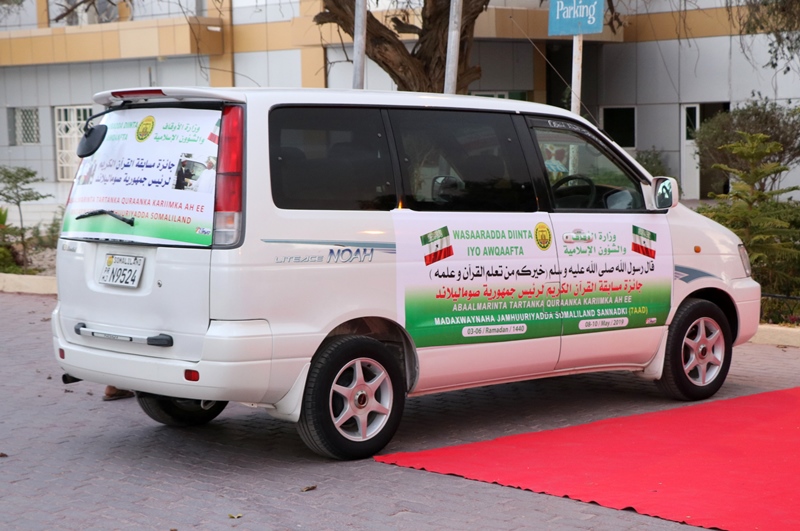 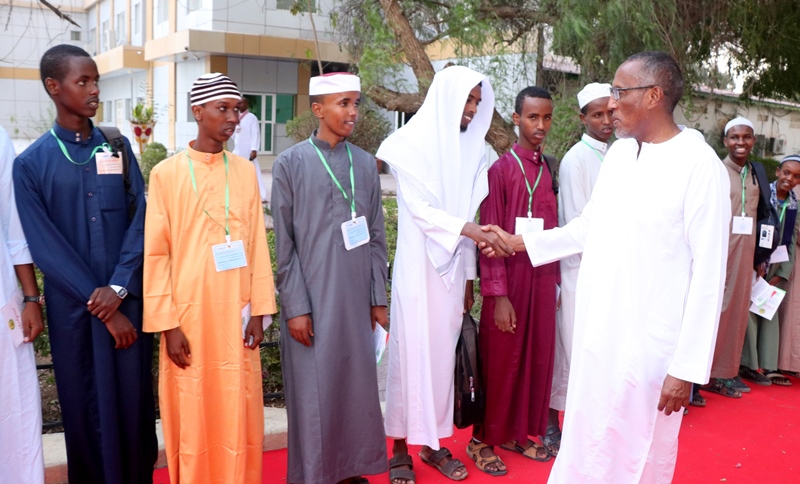