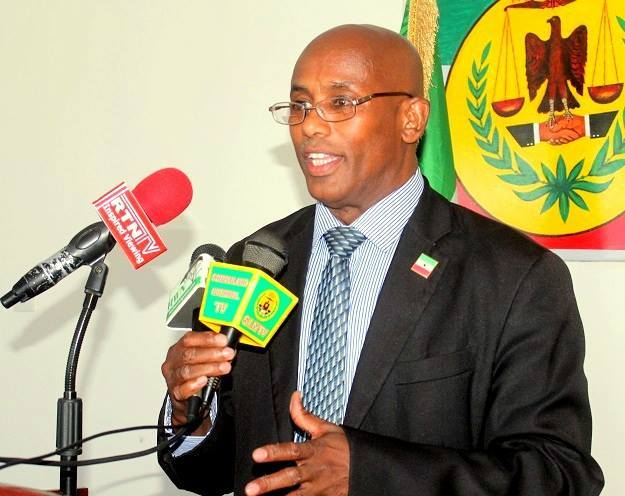 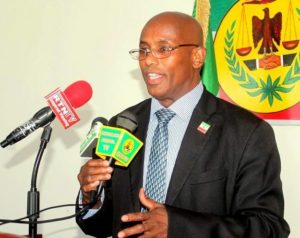 HARGEISA–The speaker of parliament Hon.Bashe Mohammed Farah has fired a vocal anti corruption crusader from his position as the chairman of parliamentary audit committee Hon.Nassir Ali Shire. The committee recently brought to light wanton corruption by the former administration of president Silanyo. Some house hold names were implicated in theft of public coffers.

As we went to press it was not clear why the speaker took this route since the administration of president Bihi came to power by promising to clean the country of corruption.

The former parliamentary anti corruption committee chairman confirmed to Somaliland News Agency (Solnanews.com) that he had been relieved of his duties.

The speaker of parliament apologized to Dahabshiil group which had been pointed for engaging in corruption.