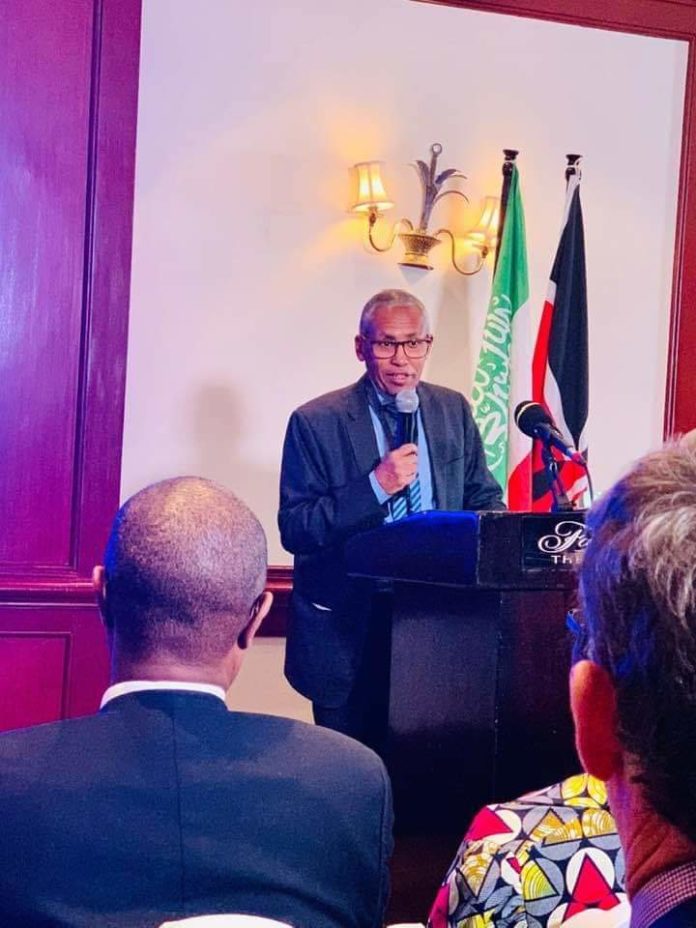 Somaliland is opening up its borders for players in the infrastructure, energy and extraction industry to venture into the country.

“As a government, we will provide the right environment for foreign investment to thrive,” said the finance minister who added that there are a wide range of minerals yet to be tapped.

The conference organized by the Somaliland Liason in Nairobi brought together leaders and local Somaliland investors, Kenya Private Sector Alliance, officials from the ministries of mining and petroleum in Kenya, officials from the DP World, the company that is rebuilding the Berbera Port, Africa Development Bank and a horde of other foreign investors.

Federico Banos-Linder, Vice President External Relations, DP World, the company that has invested USD 442 million to rebuild the Port of Berbera said once the port is done, Somaliland will be one of the biggest players in maritime industry in the Horn of Africa.

“Already with the phase one of the three phases done, we have increased the container capacity by 50 percent and pushed volumes by 70 percent which is a massive improvement. We are now exporting 4 million livestock from 1.5 million just less than a year ago,” said  Banos-Linder.

“The Port is now far much better in terms of accessibility and level of competitiveness. Once we improve other infrastructure like roads, it will the best gateway for products to Ethiopia,” he added.

Jamal Aideed Ibrahim, the vice chairman of Somaliland Chamber of Commerce and Industry said improving infrastructure should be the governments key agenda if it is to attract investors.