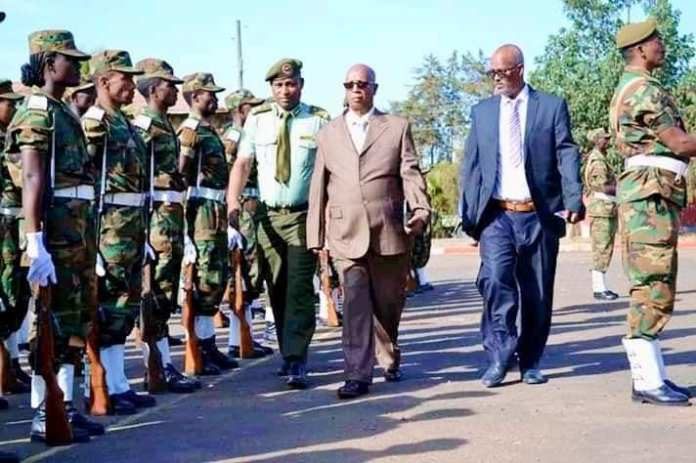 Somaliland army delegation led by Commander-in-Chief of the Defense Forces General Nuh Tani is visiting Ethiopia and discussed cooperation in the area of security between armed forces from both countries. The Army chief from Somaliland on his official working visit to Ethiopia is accompanied by the Deputy Operation Commander of the national army.

The two had paid an inspection tour pertaining to Somaliland officers who are pursuing their military education at various faculties in Ethiopia.

The army chief and the operation commander were saluted by units of Ethiopia’s defense forces.

Nuh Tani urged officers from Somaliland to remain committed to the success of their military education.

He encouraged that they observe the superb conduct of the army during their training at the various discipline in Ethiopia.

Ethiopia, Somaliland have close ties in the areas of security and trade.

Every year many officers from Somaliland are given chances to further pursue their military career at military faculties in Ethiopia and scoop top in regard to exams. 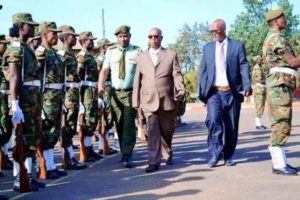 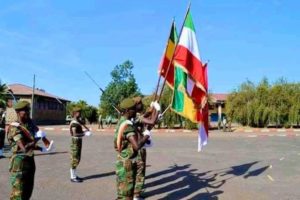 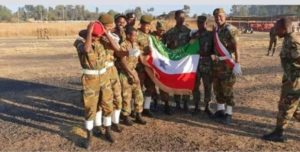