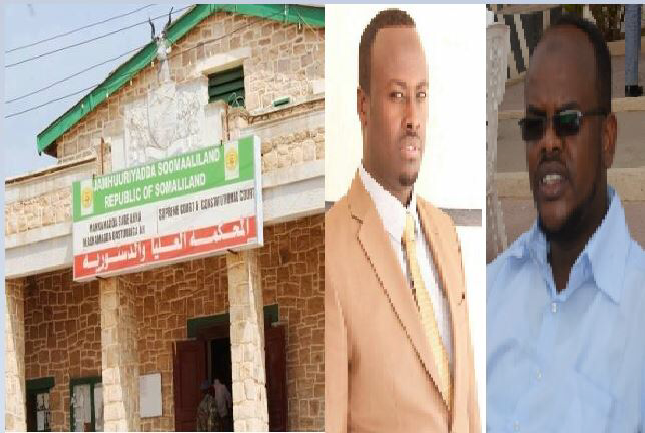 The High Court lifted the ban from the independent Hubsad newspaper in Hargeisa on Tuesday August 18.

The case alleged against the local paper has been at the court for a year.

The paper was in suspension for five years.

The allegations against the newspaper were involved with the publisher.

The founder of the paper plus the editor-in-chief Mr. Abdirashid Nur Wa’ays and Mr. Said Khadar Aw Abdilahi were put under arrest at the end of 2016.

The duo were released from captivity at the Criminal Investigation Department (CID) after spending five day in police custody.

It was in mid of 2016 when the hearing of the alleged case against paper was held at the high court.

Hargeisa regional court did not find guilty of the alleged accusations against the paper on the 7th of Nov, 2016.

The provincial court issued the decision in which it lifted the ban from the paper.

However, the Attorney General lodged an appeal against the paper at the appellate court.

The Appellate Court endorsed the earlier decision taken by the regional court on the 7th of May, 2017.

Once against the AG lodged the case to the appeal court.

The case was later submitted to the high court which finally lifted the suspension of the paper.