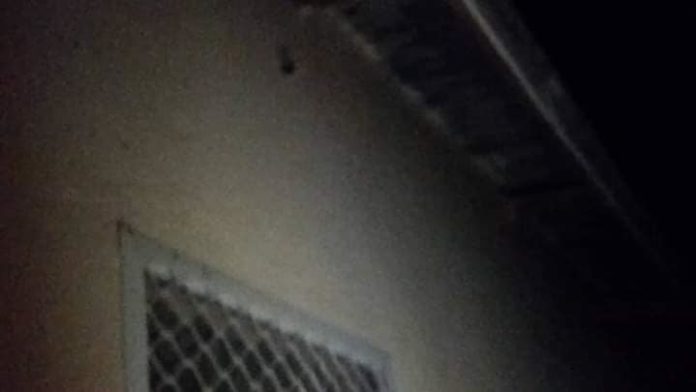 Mayor Suleiman and his family were in the area at the time of the raid. They escaped unhurt from the attack. Locals nearby the mayor’s residence have confirmed that they could hear the gunshots.

The assailants have escaped from the area. Borama, Awdal’s provincial capital has seen a spate of attacks targeting police stations and residences of the government officials. Security forces have launched an immediate operation in the city to capture the perpetrators of the attack. 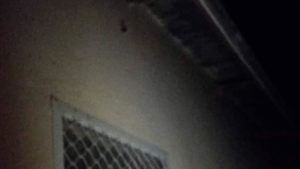 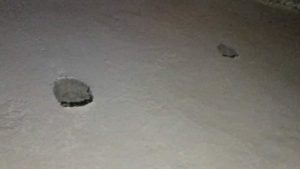 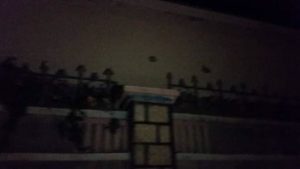