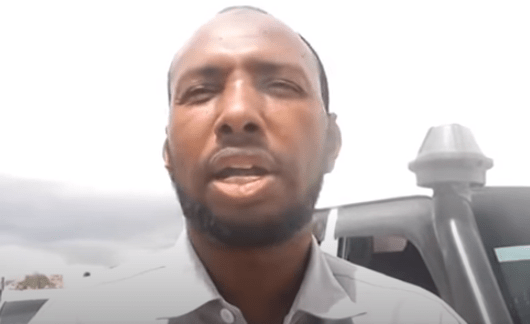 The Construction of Burao-Erigavo road is caught in limbo after two clans clashed yesterday in Fadhi-gaab area in Sanaag region, according to project officials. The Inter-clan skirmishes have forced the construction workers to halt the road building due to insecurity in the area. Officials have said that the construction workers and the equipment will be in harm’s way. This was disclosed by the Deputy Manager of Somaliland’s Roads Development Agency, Mr. Mustafe Mohamed Qalab. He announced that the workers will soon be relocated from Fadhi-gaab and its nearby areas for lack of security reasons.

He said, ” A fighting between two local clans have begun while constructing the road.” He promised that they are about to relocate from Fadhi-gaab within the coming hours. He also confirmed that the construction of the road in Fadhi-gaab has been halted and its nearby areas. The construction workers were sprayed with bullets although they were not targeted. He reiterated that people fighting each other do not deserve to realize the completion of the road. Mr. Mustafe has also disclosed that the rest of Sanaag province is enjoying a period of peace and tranquility.