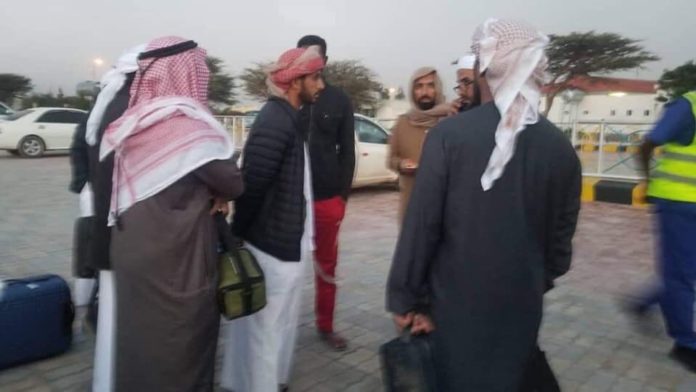 The foreign nationals were implicated of illegally hunting Somaliland wildlife.
The immigration police at Hargeisa airport apprehended UAE nationals while trying to board a flight destined for the UAE.
They told Sabo-Wanaag settlement that they are about to carry out development projects but turned out that it was false and were involved the illegal poaching of Somaliland’s wildlife which is under the increasing threat from extinction.
The DG at the ministry of environment particularly the department of wildlife, Mr. Nasir Hussein has confirmed that the foreign national were put behind bars awaiting to be brought to a court of law. 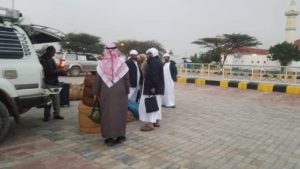 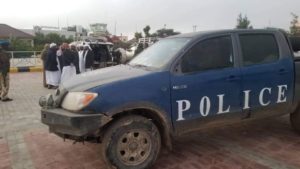 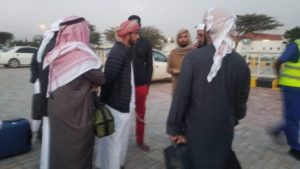 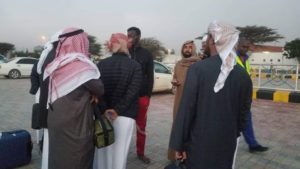