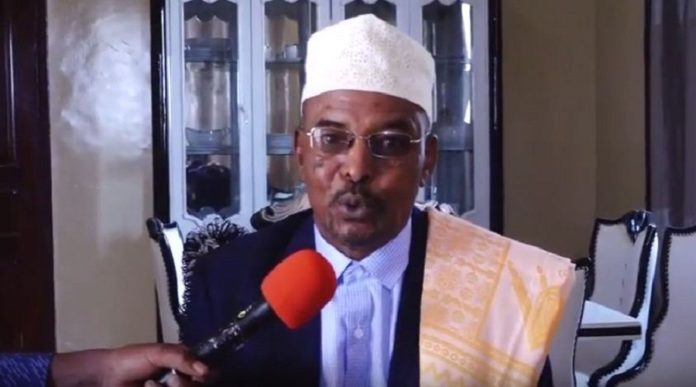 HARGEISA–Sultan Abshir Mohamed Du’ale has been released on Sunday afternoon from Mandera maximum security prison where he was held in detention for 27 days.

The traditional elder has expressed his joy after he regained his freedom.

He has thanked everyone who was part of the efforts to secure his release.

He characterized them as well disciplined custodial corps.

He asserted that they have only respected him but they also treated well with the prison inmates.

The traditional leader has declined to offer an interview to the local press but promised that he will speak after having a rest.

The government headed by Musa Bihi Abdi had arrested the traditional elder from Awdal on December, 15th last year.

He was very outspoken to mineral resources looting in Awdal province.

He was released without being brought before court of law.