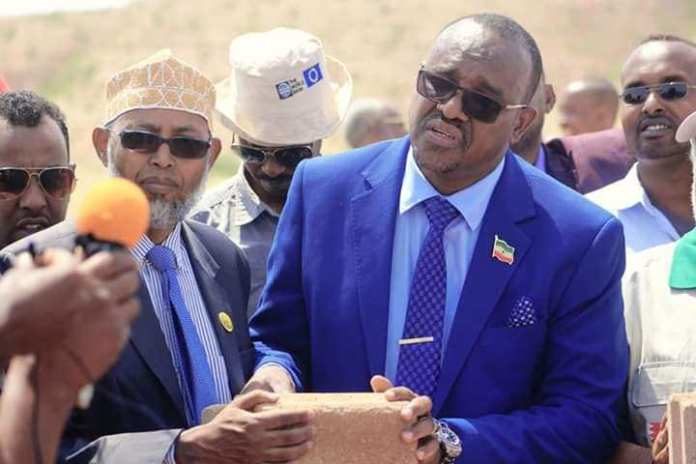 The center will be benefited by orphaned children from Sool, Haysimo, and Buhodle regions in Somaliland. Presidential adviser on social affairs to the incumbent Somaliland president, Mr. Abdiwahid Abdikadir Abdirahman said that the center will be funded by Kuwait in conjunction with Somaliland gov. A ministerial led delegation consisting of the minister in charge of constitutional affairs, Mr. Mohamed Adan Elmi urged the public to benefit from the center. The minister for water resources, Mr. Suleiman stressed that the school will change the locals in the east in terms of education. 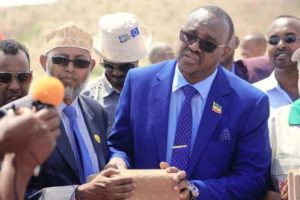 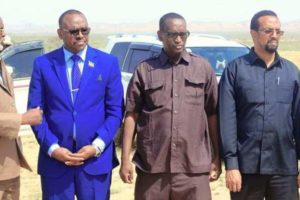 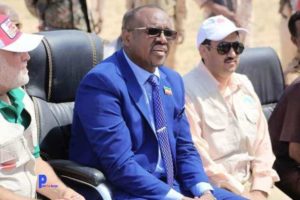 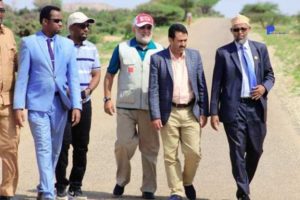