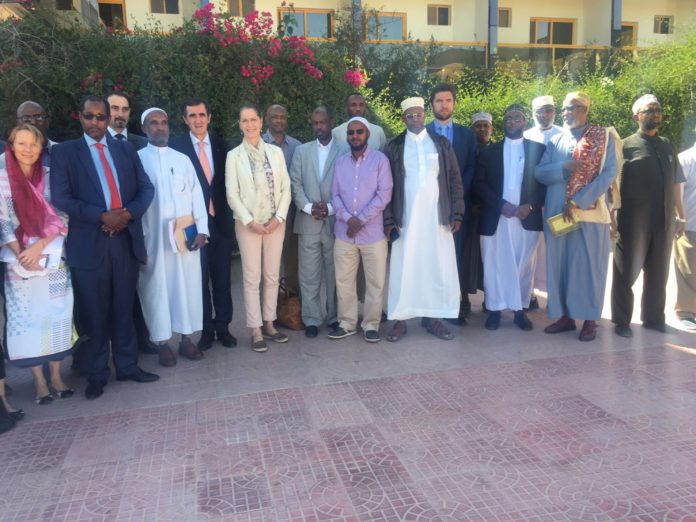 HARGEISA–A high powered delegation from the European Union (EU) has arrived in Hargeisa on Wednesday to resolve the protracted impasse between the opposition and Somaliland government over election postponement.

The EU envoy to Somalia, Nicolas Berlanga is heading up the delegation off to Somaliland.
The delegation  has held talks with Independent mediation council who have undertaken to resolve the recurrent wrangle and issued the resolutions as the way forward for ending the standoff.
The EU delegation has praised the independent mediation council who voluntarily undertaken to issue a settlement over the row.
The delegation also conferred with the two main opposition parties in Somaliland, UCID and Wadani.
The opposition yesterday hailed the mediation council resolutions and said that they endorsed.
The EU delegation promised to rally behind the council’s task and urge the points to be carried out.