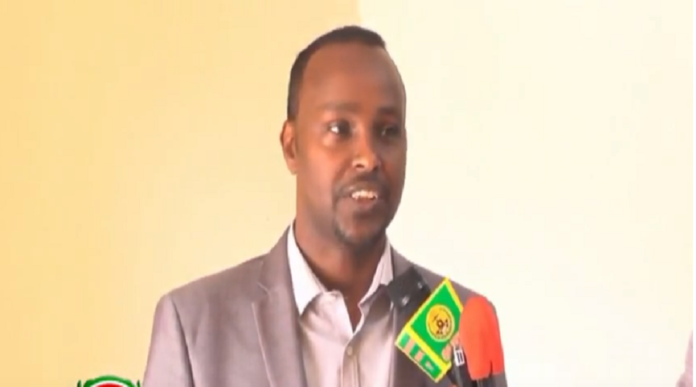 Mr. Osman Husein Warsame, ex-director general of the information ministry has been arrested for graft allegation has been released from police custody.

Security forces detained the former DG at the Criminal Investigation Department (CID) in Hargeisa due to probe launched by the office of Somaliland’s auditor general.

The office of the auditor general has been conducting investigations which later found hints that he was responsible for misappropriation of ministry funds.

The former DG tendered his resignation and submitted the letter in which he announced quiting the post by the Head of State.

Mr. Osman cited that he quit the job for health related reasons and cannot continue to discharge the national duties.

The elders of next kin managed to release him on bail as doctors asserted that he could not be held in detention and his elders further demanded that his case will go on as he is out.