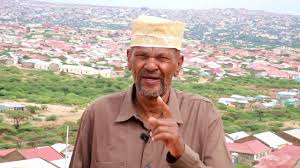 A member of SL’s House of Reps made the announcement of registering new political party.

The MP Ahmed Mohamed Derie, Nacnac today has announced that he will form a new political party.

However, he does not know which name to give to the new political party yet and appealed the public to look for a name for the party.

The MP said that he wants the new party to bring unity among Somaliland.

He said that this is the best way forward for bringing the prolonged dispute on electoral commission which triggered a political crisis.

However, the opposition parties, UCID and Wadani, called it an attempt to hold on to power and to destroy the political parties.