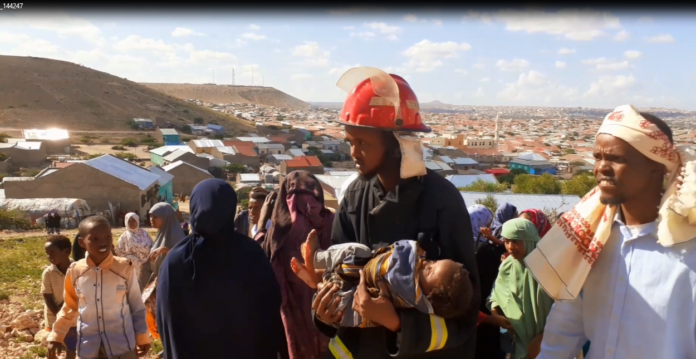 A 9 month-old baby died and two other young children were injured in a house fire while the mother locked the house in the front gate.
The infant perished in ablaze at  home in Libaxyada village on Saturday, firefighters confirmed.
The firefighters have rescued the other two children from the burnt house.
The infant who died in the tragic fire was tied on the legs, firefighters said.
The other two young children were admitted into Hargeisa hospital for further treatment. 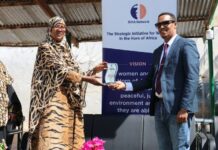