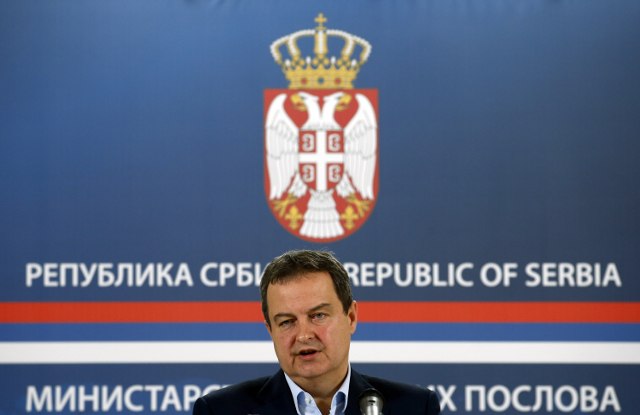 First Deputy Prime Minister and Minister of Foreign Affairs Ivica Dacic paid a visit to the Federal Republic of Somalia on Wednesday.

There he held bilateral talks with the President of that country, Mohamed Abdullahi Mohamed Farmaajo, and with the Prime Minister and the Minister of Foreign Affairs.

A mutual readiness to restore traditionally friendly relations of the two countries that date back to the time of close cooperation within the Non-Aligned Movement was expressed at the meeting.

The President of Somalia underlined that his country does not support separatism and unilateral moves that undermine international law and international order.

He stated that Somalia will reconsider and abolish all decisions of the transitional government from 2010 that have no legitimacy, including the decision to recognize Kosovo’s unilaterally proclaimed independence, according to a statement from the Ministry of Foreign Affairs.