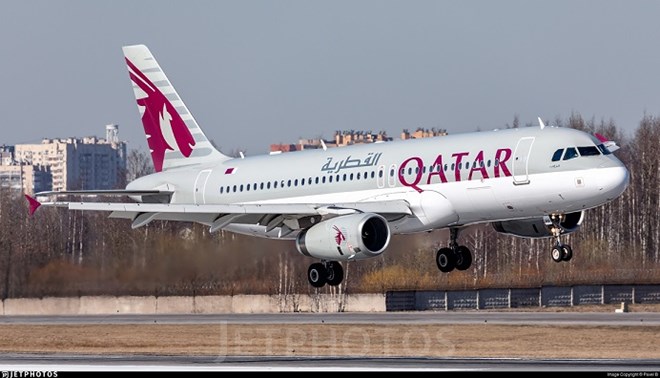 Qatar Airways on Monday has commenced its maiden flight to Mogadishu, the airline has confirmed.

The flight will be from Doha to Mogadishu where it makes stopover to Djibouti.

The maiden flight of Qatar airways to land at Aden Adde airport shortly.

The airline has announced that it will reduce the fair in contrast with a competition from int’l airlines that have flights to the Somali capital.

The first international airline being the Turkish carrier that launched flights from Istanbul to Mogadishu via Djibouti.