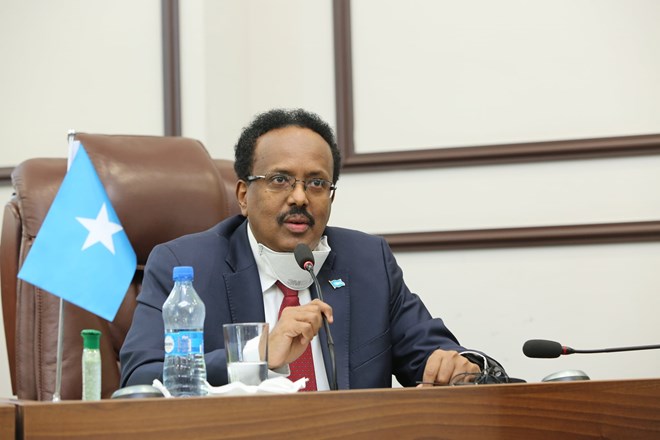 The Somali head of state on Wednesday appointed new military commanders as part of the country’s ongoing efforts to “improve security and reform the armed forces.”

The change is part of ongoing reforms of the  military in a bid to strengthen the security apparatus of Somalia’s security agencies.