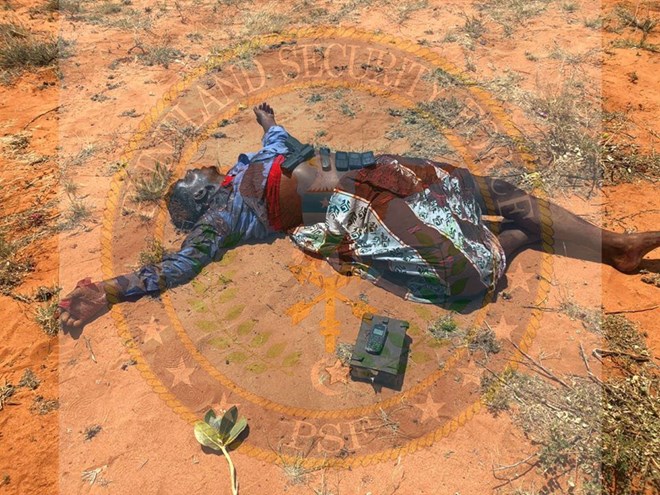 Senior Al shabab officer in charge of making Improvised Explosive Devices has been killed in Galkayo by Somalia’s specially trained forces known as Danab in conjunction with Puntland’s special Forces. On Saturday, Danab forces based in Galkayo of Mudug region with the support from Puntland’s Special Forces have killed the extremist element in a military operation. According to a statement released by Somalia’s army said that the al shabab officer was responsible for number of IED attacks that claimed the lives of many officials from Puntland Galmudug states. The statement said that he was killed while planting an IED attack. The Somali forces that have carried the operation thanked the Somali people for their information which led to the execution of the officer.