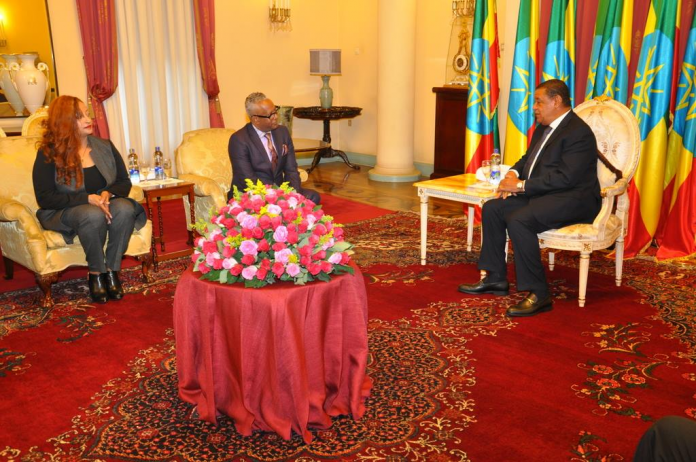 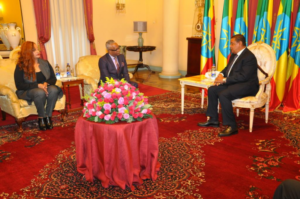 The President conferred with Tamagn on the ongoing political reforms in Ethiopia and on how to take part in supporting government’s endeavors to sustain peace and development in the country.

During the discussion, President Mulatu said the government is committed to support Tamagn’s constructive move towards upholding the reform.

Tamagn Beyene has commended the ongoing reforms that have been widening the political space for people with different ideological perspectives.

On the other hand, he condemned the mob justice on suspected criminals, noting that mob justice has to stop and freedom doesn’t mean anarchism.

Any criminal should be penalized by officially authorized entities that are legally established in the countries, he underscored.

Tamagn pledged to mobilize the Diaspora communities to participate in the sweeping reform and to invest their knowledge and capital for the development of the nation.