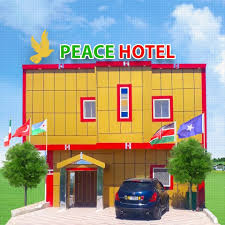 Lasanod police chief has issued a directive informing hotels are not allowed to host political gatherings and campaigns aimed at showing support to candidates who are vying for Somalia’s upcoming parliamentary elections.

The police said in the statement that it banned all meetings which violate Somaliland’s sovereignty.

This is the last stern warning addressed to hotels and management of hotels in Lasanod to comply with the new directive.

Security forces based in Lasanod, Sool’s provincial capital have also been informed to enforce the directive and also ordered to keep watchful eyes on hotels and residential houses which breach the ban.

The police said in the statement that those who break the order will be taken legal actions for not abiding by the order.