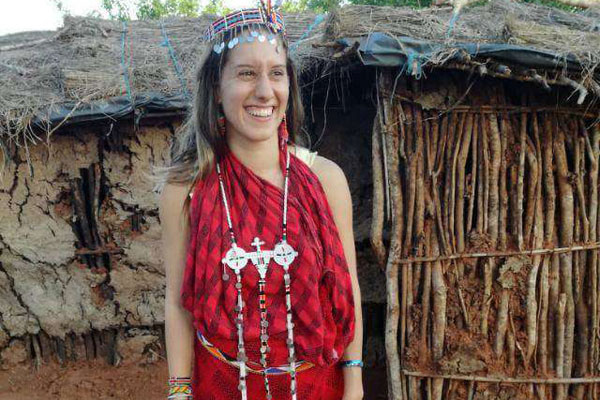 Police have refuted reports that Silvia Romano, the Italian volunteer abducted from Malindi, Kilifi County, on November 20, 2018 has been taken to Somalia.

“We are following leads to rescue her and arrest the abductors. We appeal to the public to cooperate with police by giving us critical information,” Mr Ochola told reporters during a brief at the headquarters in Mombasa on Saturday.

“Our operation is guided by intelligence from the public. We promise confidentiality. Give us vital information to manage security in this region,” he added.

The police boss said he was optimistic about the operation.

A multi-agency security team comprising police and army officers sealed off Boni Forest and areas bordering Lamu, Garissa and Tana River counties as the hunt for the kidnappers continued.

The gang shot and wounded five people, including three children, while abducting Ms Romano. They crossed the nearby Galana River with her.

Following the kidnapping, more than 100 people were arrested in Kilifi and Tana River counties.

Ms Romano has been serving as a student volunteer at Africa Milele Onlus.