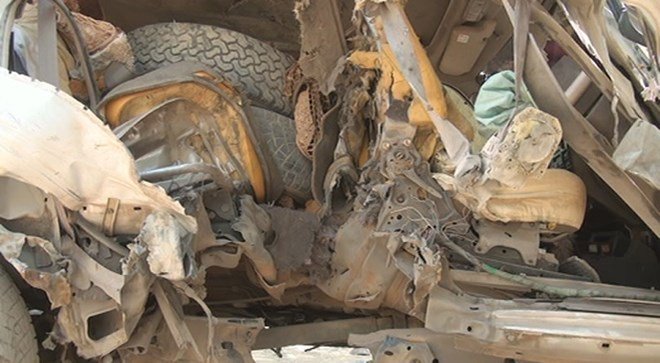 A police officer has been killed in an IED blast that has been attached onto his vehicle.

The officer was driving near the presidential palace when the blast went off.

heavy gunshots ensued which the security forces in the scene have fired.

No group has claimed the responsibility of carrying out the attack, but the government blames for al shabab militants. 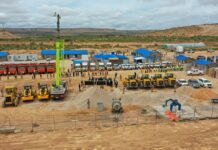 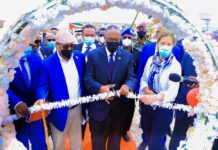 lions from Warran Adde to be shifted to Damis zoo