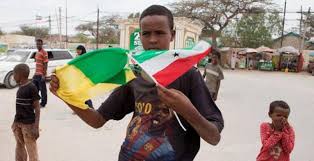 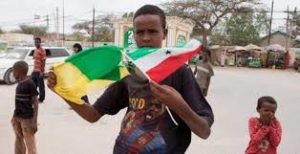 HARGEISA– International donors said that unless certain demands are met that they cannot release the funds earmarked for holding free and fair parliamentary and local council elections which are slated to take place in early 2019. The IC pledged to pay the funds for the forthcoming polls in Somaliland but they anticipate that the authority must resolve three things that are an obstacle to the polls.