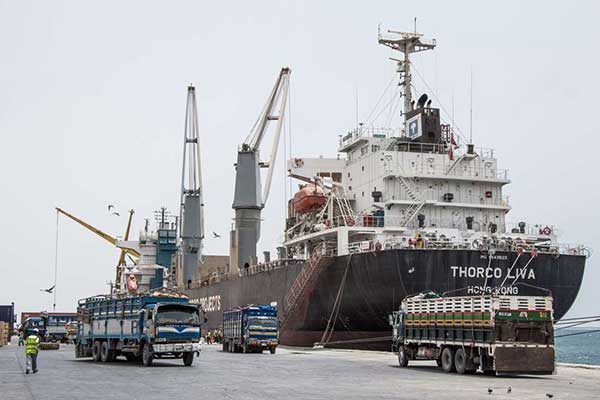 Soft drinks maker Coca Cola has licensed a company that operates in Somaliland to produce the beverages and in the process opening up opportunities for Kenyans.

Mr Jacob Obiero, plant manager of the Lass Group factories in the horn of African nation is one of the hundreds of Kenyans working as expatriates in the country.

“At first, I was very sceptical about coming to Somaliland. My fear was this is a country at war but I was shocked when I arrived here. SBI has opened up the manufacturing industry in this country,” Mr Obiero says.

Mr Obiero said the rebuilding of the port of Berbera as the country seeks to open up its waters for the lucrative global trade is what is set to draw more Kenyans to offer their expertise.

The factory lies about 40 kilometres from the capital Hargeisa in Jalelo.

Apart from beverages plant, the group has also invested in milk processing and water production.

It has set up Lis Dairies, a state of the art factory through a partnership with Tetra Pak.

SBI is also in the mineral water industry through a deal with flagship brand Dasani which is now one of the top brands in Somaliland.

They have also designed and invested in a water distribution network to the city of Burao — Somaliland’s second largest city in the Togdheer region.