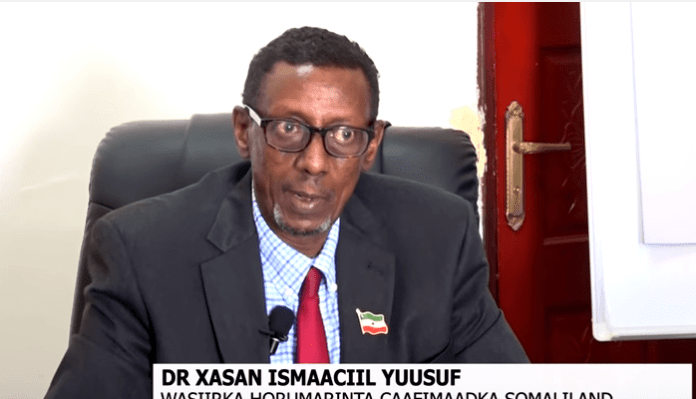 The ministry of health development has nominated local doctors to head the mission to end foreign doctors and nurses currently operating in Somaliland. According to a press statement from the ministry of health issued by the minister, Dr. Hasan Ismail Yusuf yesterday appointed 7 doctors to head the committee. The minister has stated clearly that he is about to execute the orders from the Head of State.

The names of the committees:-

Somaliland recently announced that more than hundreds of foreign nationals who have been operating in Somaliland particularly the health sector will be deported. Somaliland said that the licenses of some of the health professionals have expired and won’t be renewed.