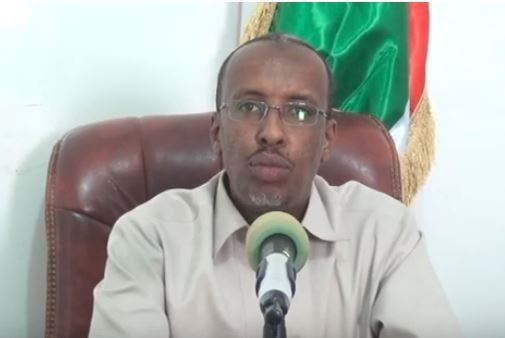 HARGEISA–The Ministry of Trade, Industry & Tourism decided to suspend yesterday the import of fuel from neighboring countries. The ministry’s DG held a press conference cited that all fuel imports crossing from border points suspended after it became quite hard for the government to ensure its quality. Mr. Mustafe asserted that the bringing of imported fuel from bordering countries poses threat to the Berbera Oil Terminal. The DG urged the oil importing traders to comply with the government decision.