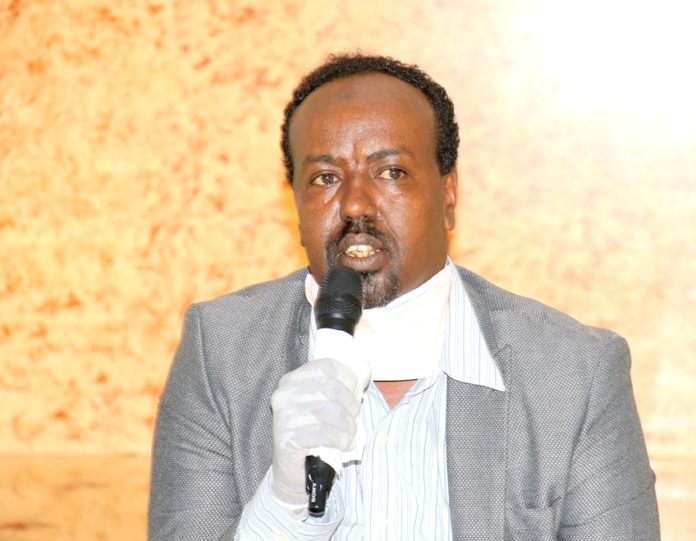 The Ministry of Roads and Transport has received 7690 barrels of Tar or the completion of the 60 Km of works remaining along the Burao-Erigavo road.

While receiving the  Eng . Ahmed Yusuf Mohamed who is the Somaliland Road Agency head noted that the Erigavo-Burao roads is about to be completed and have just about 60 KM of the road which is still un-tarmacked.

He said that the remainder will be used in the construction of the Burao-Hargeisa road.

The same sentiments were expressed by the governor of the central bank Ali Ibrahim Baghdadi, he too said that the remainder of the bitumen, once the Erigavo road is completed, will be used in the construction of the Burao-Hrageisa road, echoing the words of the SRA Boss.

The government bought the facility from Omar Company who handed the item at their Berbera depot.