The French government on Friday held a commemoration event for fallen soldiers hailing from Somaliland that fought for the French during WW1 and WW2.

The commemoration saw the attendance of several officials from the French government and Somaliland community living in France.

Hundreds of Somaliland citizens have showed up to remember the soldiers that lost their lives for the French republic and lauded the brave decision of the French government to hold the event. 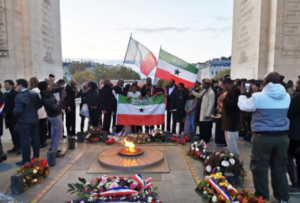 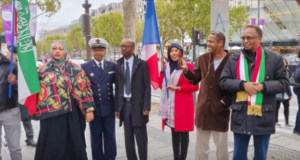