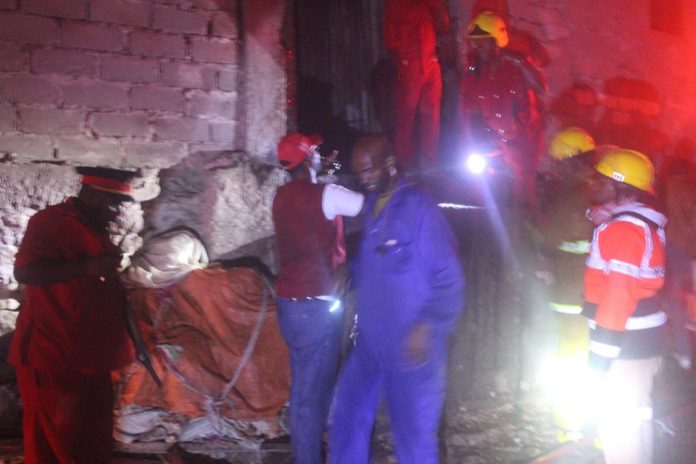 Hargeisa fire crews were able to extinguish a large blaze Thursday night at Gobonimo market which is a stone’s throw away from radio Hargeisa.

The inferno destroyed several stores where grocery items are stored but the fire crews were able to contain the fire.

There were no casualties reported as far as the inferno is concerned which reduced a lot of properties into ashes.

The fire fighter chief was leading the operation which was aimed at putting off the blaze.

The authorities said that the cause of the blaze is still a mystery but investigations underway. 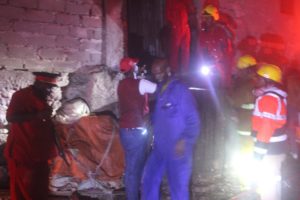 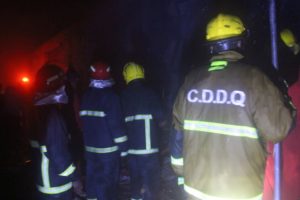 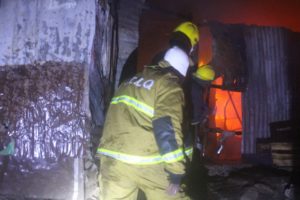 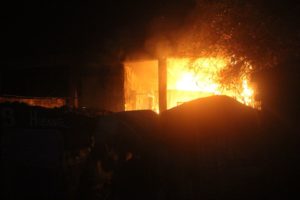 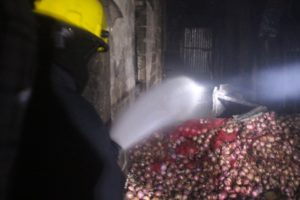