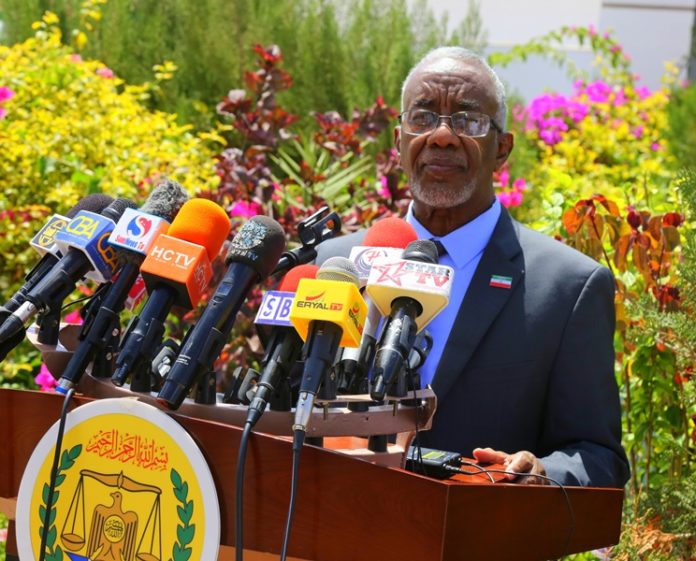 The FM, Mr. Yasin Faraton who is currently on visit to the UK has said that there is no interest for Somaliland regarding Farmajo’s arrival in Hargeisa. The country’s FM has responded to the remarks by further saying that Somaliland has set its house in order where there is law and order. The minister cited that Somaliland is not a no man’s land where everyone is welcome. He further revealed that Farmajo does not even control Mogadishu but stated that Somaliland has a president who has been democratically elected by the name of Musa Bihi Abdi, the 5th president of the republic ever since it broke away from Somalia in 1991.

He went on to say that president Bihi has the confidence of his people and is aware of his country and its people. The FM has announced that Farmajo can come to Hargeisa once he accepts Somaliland’s statehood. Mr. Yasin has remarked that the only resolve for the greater Somalia is that Somalia and Somaliland should be to nations living side by side in peace and tranquility. The FM is currently visiting the UK and expressed his optimism that parliament and local council polls will take place smoothly while the minor disagreements will be amicably resolved.