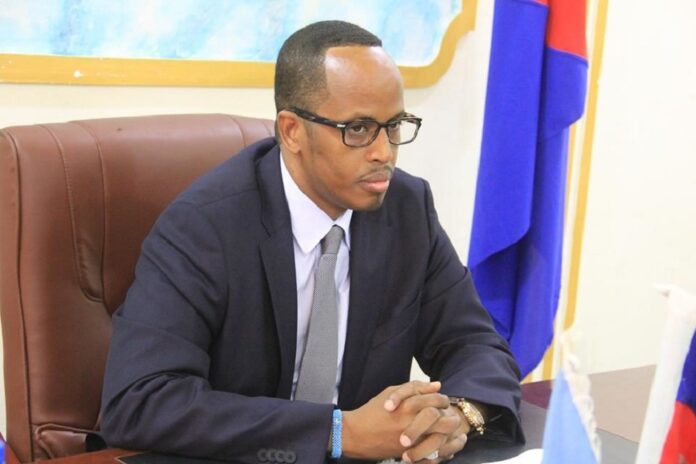 Thabbit Mohmed, the former Mogadishu mayor has called on the Federal Govt officials and Jubaland State leaders to declare cessation of hostilities in Gedo region and a rapid return to some sort of normalcy.

He said the two sides must resolve their differences over Gedo region to end military skirmishes.

The Federal Govt of Somalia said the Jubaland troops as militia armed by Kenya and accused Kenya of masterminding the attack launched by the rebels in Somalia in a bid to destabilize it.

Somalia sent stern warning to neighboring Kenya to refrain from its destabilization act inside Somalia and the whole region.