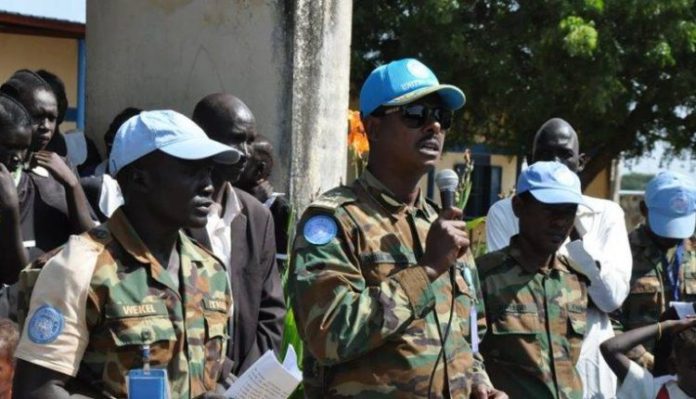 He succeeds Major General Gebre Adhana of Ethiopia who will complete his assignment on 23 April 2019, according to a press release issued by the UN.

Maj.Gen. Mehari has a distinguished military career with the Ethiopian Armed Forces spanning more than 37 years, most recently as Head of Human Resources Main Department of the Ethiopian National Defence Force, responsible for all aspects of management of human resources for the land army and general defence forces.

He is also a Council Member of the Ethiopian Ministry of National Defense since 2007.

Major General Mehari holds a Master of Science Degree from Greenwich University in the United Kingdom.