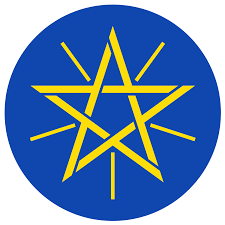 ADDIS ABABA (Reuters) – Ethiopian police have arrested 56 members of an Amhara political party following a failed attempt to seize power in the province, the party’s spokesman said on Thursday.

The arrests took place in the national capital Addis Ababa, said Christian Tadele, spokesman for the National Movement of Amhara, which has become increasingly popular among the ethnic group that comprises around a quarter of Ethiopia’s population.

Since its founding last year, the party has emerged as a rival to an Amhara party in the ruling EPRDF coalition. It has condemned the violence that took place in the region and denies any link to an attempt to seize power there.

The police and prime minister’s office did not immediately respond to requests for comment.

Dozens of other people were killed in Bahir Dar in fighting that followed when militia attacked the regional police headquarters, ruling party headquarters and regional president’s office.

The government accused the region’s security chief, General Asamnew Tsige, an Amhara ethnic nationalist, of trying to seize power in the region. He was killed by government forces on Monday.