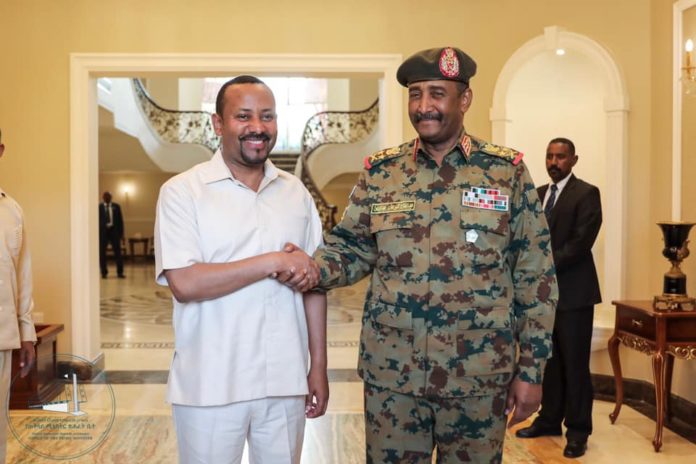 The talks mission by Prime Minister Abiy Ahmed came after the African Union suspended Sudan on Thursday until the military makes way for a civilian-led transitional authority.

The move by the African bloc was backed by the European Union amid a chorus of condemnation of Sudan’s military rulers over Monday’s deadly crackdown on a week-long sit-in outside army headquarters demanding civilian rule.

Since the deadly assault, fearful Khartoum residents have remained largely indoors, leaving the streets virtually deserted at a time when Muslims are normally out celebrating the Eid al-Fitr holiday.

Paramilitaries of the feared Rapid Support Forces, who have their origins in the notorious Janjaweed militia unleashed in the conflict in the western region of Darfur in 2003 and 2004, have remained stationed in a number of the capital’s main squares.

Others have been been seen out on patrol in their trademark pickup trucks mounted with heavy machine guns or rocket launchers.

“We’re living in a state of terror because of sporadic gunfire,” a resident of south Khartoum told AFP.

He said he was “afraid for (his) children to go out in the street,” as the paramilitaries patrolled the streets.

RSF commander Mohamed Hamdan Dagalo, who is deputy head of the ruling military council, has warned he will not “allow chaos” and has vowed to tear down all barricades.

The protesters and the military authorities have given sharply divergent death tolls for the crackdown.

Doctors close to the demonstrators say 113 people have been killed in Khartoum, including 40 whose bodies were pulled out of the Nile.

The health ministry says 61 people have been killed nationwide, 52 of them by “live ammunition” in Khartoum.

The crackdown was launched after the breakdown of talks between protest leaders and the generals on a new transitional ruling body to replace the military council.

Despite several initial breakthroughs, the talks hit deadlock over the demonstrators’ demand — backed by Western and most African governments — for it to have a civilian majority and a civilian leader.

The Ethiopian premier went straight into talks with military council representatives on his arrival in Khartoum, an AFP correspondent reported.

Abiy was was also scheduled to meet protest leaders.

“We have received an invitation from the Ethiopian embassy to meet the Ethiopian prime minister at 11:00 am (0900 GMT) and we will go,” prominent protest leader Omar al-Digeir told AFP.

The African Union, which has its headquarters in the Ethiopian capital Addis Ababa, said it was suspending Sudan, “until the effective establishment of a civilian-led Transitional Authority, as the only way to allow the Sudan to exit from the current crisis”.

The European Union said it joined the AU in calling for “an immediate end to violence and a credible enquiry into the criminal events of the last days”.

There has been pressure on the generals to resume negotiations, even from Gulf Arab states that are among their key supporters.

Saudi Arabia and the United Arab Emirates, which have pledged $3 billion in emergency deposits and credit to shore up the plummeting Sudanese pound and fund imports of basic goods, issued calls on Wednesday and Thursday for renewed talks.

The generals have so far been shielded from condemnation at the United Nations by China, which has made significant investments in Sudan.

Beijing, backed by Moscow, blocked a bid at the UN Security Council on Tuesday to condemn the killing of civilians in Sudan and issue a pressing call from world powers for an immediate halt to the violence, diplomats said.

“It has huge potential resources which are not being exploited.”

The United Nations and the British embassy announced they were pulling non-essential staff and their families from Sudan, and the United States warned its citizens to exercise “extreme caution” amid the ongoing uncertainty.

Despite the heavy presence of security forces on Khartoum’s main streets, the groups that have spearheaded the demonstrations made a fresh call on Thursday for civil disobedience. 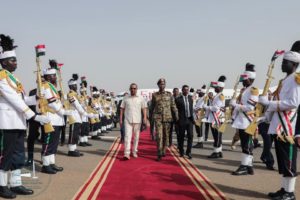 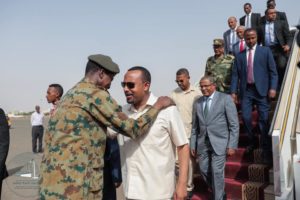 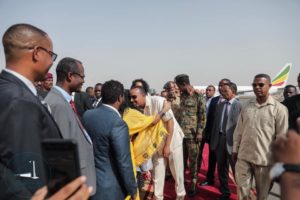 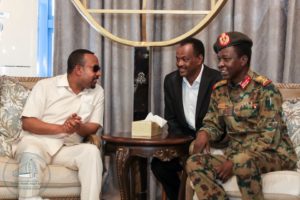 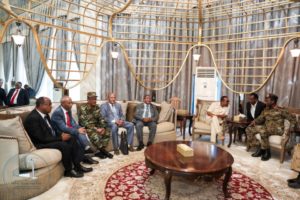 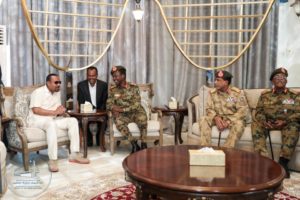 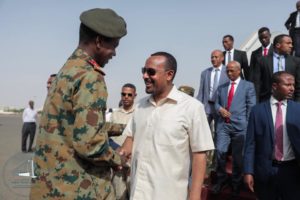 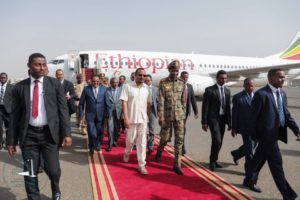 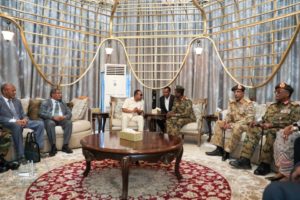 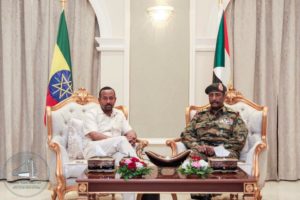 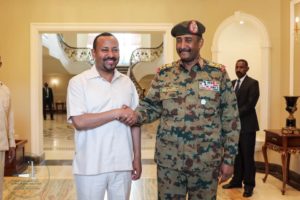