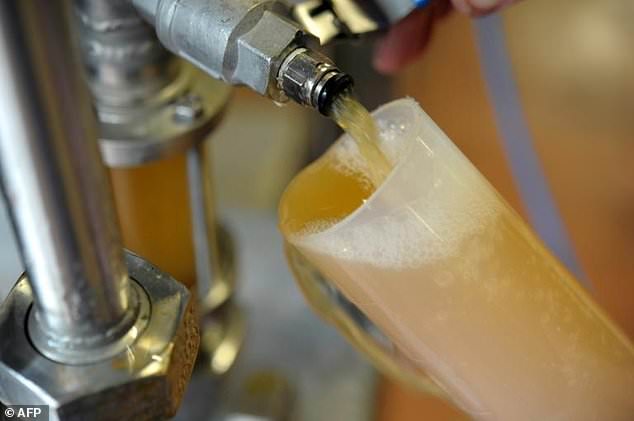 Ethiopia’s health ministry announced Tuesday it was banning all advertising of alcoholic drinks, the latest in a series of moves to promote healthy living.

The ban comes after government forbade smoking near public institutions and introduced a car-free day in major Ethiopian cities one Sunday a month.

In February government banned smoking near government institutions, medical facilities and entertainment spots, and banned the sale of alcohol to people under 21 years of age.