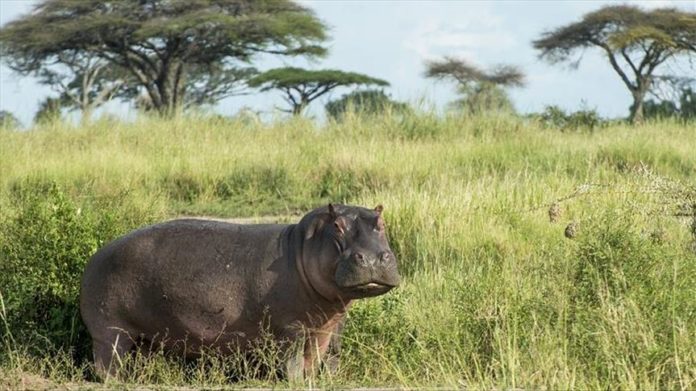 According to the local broadcaster FANA, the giant semi-aquatic creatures died in the Gibe Sheleko National Park, part of the Gibe River which is the largest tributary of the Omo River in southwestern Ethiopia.

The cause for the deaths is still unknown, FANA said, citing Bahrua Mega, the head of the park.

She said the deaths have been reported since fortnight, while 15 of the hippos died in a single day.

Aged were most of the large mammals that died at the national park which is home to nearly 200 hippos, Mega said.

The experts are investigating the cause of the sudden hippo deaths, she added.

“There have been illegal activities threatening the existence of the park,” Mega said, adding people have been cutting trees and using patches of land for settlements within the park.