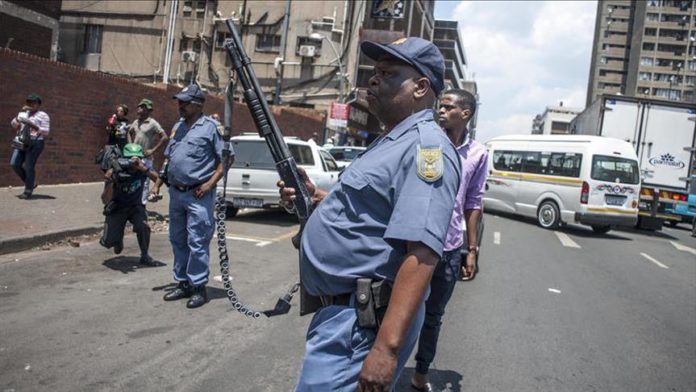 According to the communication bureau in Oromia, the largest and most populous region in central Ethiopia, the suspects were identified as the members of Aba Torbe, a hit-and-run group.

“They were arrested in a joint operation carried out by the National Intelligence and Security Service and security officials,” Fana Broadcasting Corporate, the local media outlet, quoted the bureau as saying in a statement.

According to the statement, the group has been engaged in assassinating government officials and members of security forces.

Among the suspects were Gadisa Negasa Chala, Merga Tefera Bulchu and Anisa Getachew — who were accused of coordinating the killings of civilians in Dembidolo, Nekempt and North Shoa zone in the region.

The suspects were arrested in the capital Addis Ababa, where they were plotting assassination of senior government officials, prominent individuals and activists.