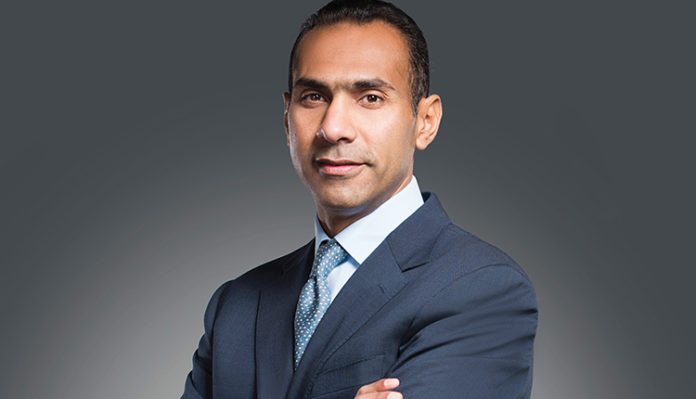 Banque Misr, Egypt’s second largest bank, plans to open a branch in Somalia within the second quarter of the year, its vice chairman told Amwal Al Ghad on Tuesday.

The state-run Egyptian bank expects to receive the final approvals from the Somali central bank to open the branch in the country next April, Akef El-Maghraby said.

The new branch is part of Banque Misr’s approach to support the country in deepening its economic and trade relations with Africa, El-Maghraby added.

“We have an ambitious plan to expand the bank’s operations into Africa, having already a representative office in Côte d’Ivoire through our Banque Misr Liban S.A.L.,” El-Maghraby said.

“The bank is planning to open representative offices in Kenya and Tanzania.”

Banque Misr currently owns five branches in the United Arab Emirates and one in France, in addition to subsidiaries in Lebanon and Germany, as well as representative offices in China, Russia, South Korea, and Italy, and a global network of correspondents.