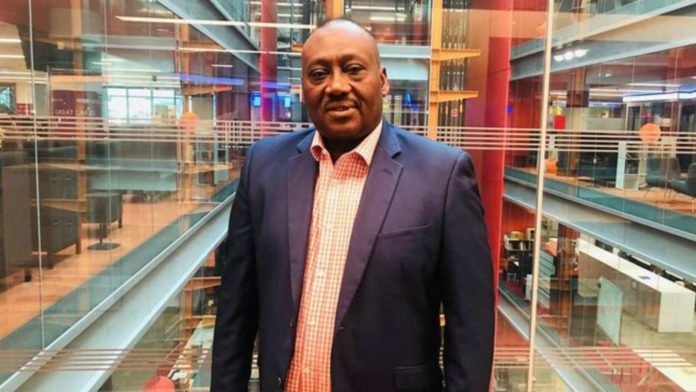 The Confederation of African Football (Caf) and the Somali Football Federation (SFF) have announced the death of Abdulkadir Mohamed Farah after suffering from coronavirus.

Farah was confirmed dead on Tuesday at the Northwest London hospital, a week after testing positive for Covid-19.

Before his death, the 59-year-old was acting as an advisor to the Minister of Youth and Sport in Somalia.