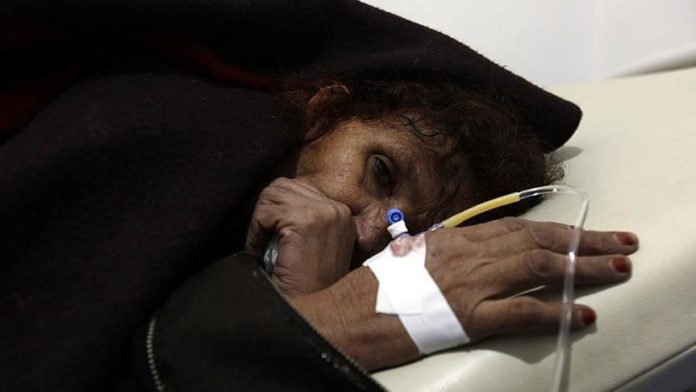 ADDIS ABABA–At least 525 people have been infected with the cholera bacteria in Ethiopia, according to health sources on Tuesday.

The Ethiopian Public Health Institute confirmed that the cause of the death of 16 people by this infectious disease caused by the Vibrio bacteria.

The majority of the casualties were recorded in Amhara, with 14 people, the local broadcaster FANA quoted, Beyene Moges, the deputy director of the institute, as saying in a press conference.

Beyene also cited as saying that 19 samples were examined in a lab to determine the cause.

Medicinal supplies were dispatched to the affected areas, according to FANA.

Cholera is an acute epidemic infectious disease and it is characterized by watery diarrhea, extreme loss of fluid and electrolytes, and severe dehydration.