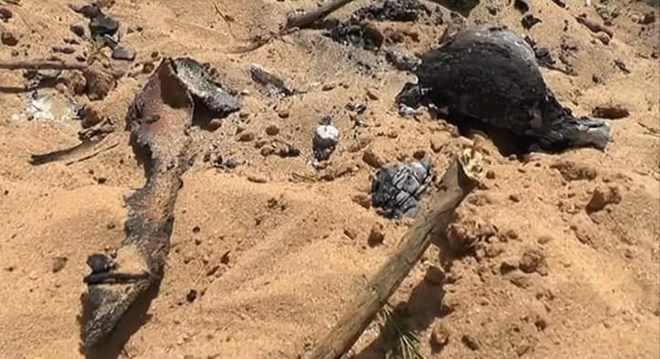 Somaliland government has confirmed that a Chinese man who died of leukemia-blood cancer has been cremated.

Xeedho residents in the north of Hargeisa told local press that they saw a foreign body burned in Xeedho area in Hargeisa.

Residents believe that this can result in poor hygiene and might cause problems to the health of the local residents.

They have appeled to president Bihi to intervene in the matter.

They have said that police officers have disbursed them after they gathered to snoop what was happening there.

The body has been cremated at dry river valley at Heedho which is one of the main water sources of the area.