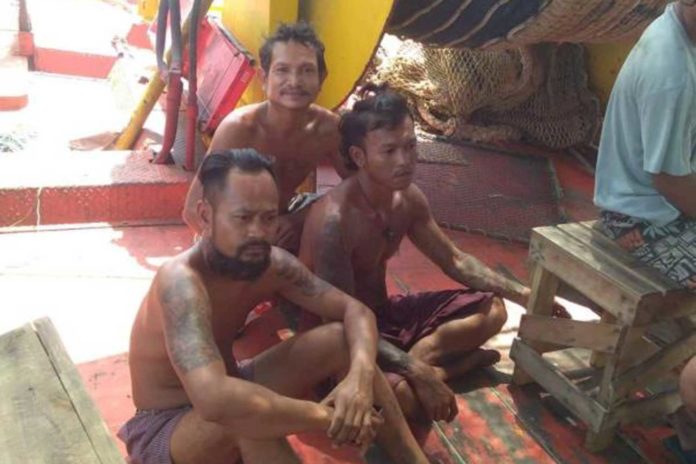 A group of Buri Ram villagers today submitted a demand calling for added governmental assistance for more than 20 crew of fishing trawlers left stranded off the Somali coast.

The group said three of the stranded crew are their relatives. Eighteen crewmen have already been rescued and returned to their home provinces in Thailand.

A couple whose relative has not been accounted for called for immediate sanctions by Thai authorities and sought help from officials to locate the missing man so he can be repatriated.

Most of the Thai crew had reportedly been lured into working on trawlers operating from Iran through corrupt agents, who had abandoned the crew long before they became stranded in Somali waters.