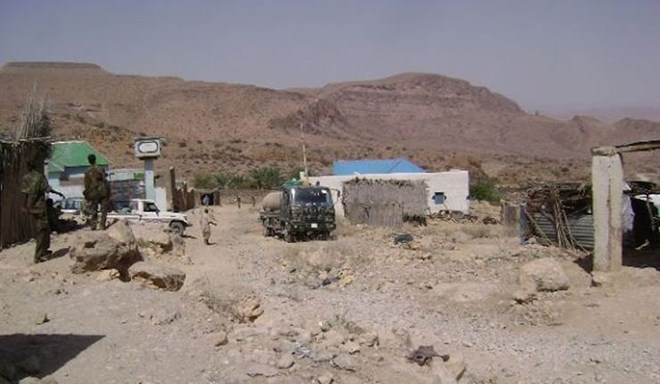 BOSASO—Somalia’s Islamist militant group has taken control of Af Urur town that lies 70 km from Bosaso city,  in the semi-autonomous Puntland region. Residents have confirmed that Al Shabab, the deadly militant group is controlling the town on Saturday. Puntland troops have pulled out its base in the township on the 30th of May, 2019. The Al Shabab militant group peacefully take over the township with out any military clashes. Puntland has not so far offered information regarding its troops pull over from the base in the Af Urur. On the 20th of July, 2017, Puntland troops clashed with Al Shabab militant group that caused many casualties from Puntland troops. The two sides skirmished in the township on several times. The new president of Puntland, Said Abdilahi Deni campaigned that he will combat against Al Shabab by flushing out in their territory. He also said that he will reform the armed forces.